As the world’s population grows, there is an increased demand for protein sources and a greater need for more resource-efficient production. The Smart Protein project promotes the growth of crops that are nutritious, have a lower impact on the planet than animal-based foods, are affordable, accessible and have a broad range of culinary applications. Here, we present some of the most promising candidates.

By 2050, the population of Earth is predicted to increase to almost ten billion people, all of whom will need to be fed with finite resources. Relying on animal-based protein sources puts a heavy strain on our environment, which means that nutritious, sustainable, and innovative protein alternatives are needed more than ever. The Smart Protein project is an EU-funded partnership between more than 30 international partners that aims to develop alternative protein ingredients and products which have a positive impact on the bioeconomy, environment, biodiversity, nutrition, food security, and consumer trust and acceptance.

Legumes and pulses: great for our bodies and the soil

Legumes and pulses, which include chickpeas, lentils and fava beans, among many others, are some of the most nutritious crops in Mother Nature’s pantry, and a great source of protein. They are an inexpensive source of protein, vitamins, complex carbohydrates, and fibre. Incorporating legumes into one’s diet can stabilise blood-sugar levels and help maintain weight by providing a feeling of being full for a long time. Since their carbohydrates pass into the blood slowly, pulses are particularly suitable for type-2 diabetics, and also help to prevent diabetes.

Beyond their health benefits and versatile applications in the kitchen, pulses and legumes are also highly beneficial for sustainable agricultural practices. They produce a number of different compounds that feed soil microbes and benefit soil health. Additionally, after pulse crops are harvested, they leave behind nitrogen-rich crop residues that provide extra nutrients for the next crop that is grown. With their nitrogen-fixing properties, they require less fertiliser, thereby helping to cut greenhouse gas emissions. 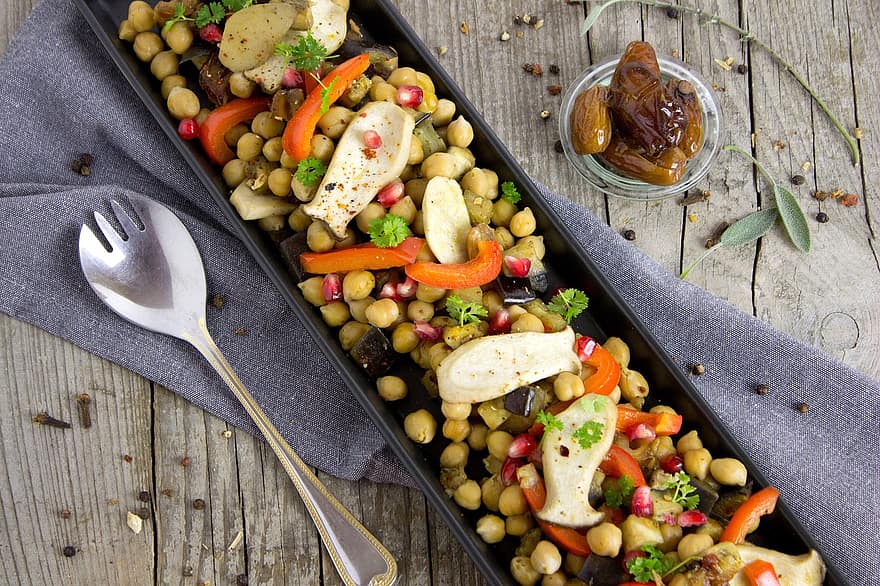 ​This round, yellow legume with the buttery texture has long made its way from Middle Eastern and South Asian cuisine into Western culture. There is a vast collection of recipes available on how to cook, bake, roast, or mash chickpeas in order to unlock their mild nutty flavour. Whether it’s curries, salads, stews, snacks, or even healthy cookie-dough recipes, culinary creativity seems to be boundless when it comes to this little gem. Additionally, chickpeas can be easily sprouted in order to further increase their nutritional value, and aqua faba, the viscous cooking water of chickpeas, can be whipped just like egg white and used for chocolate mousse, mayonnaise, and meringues. 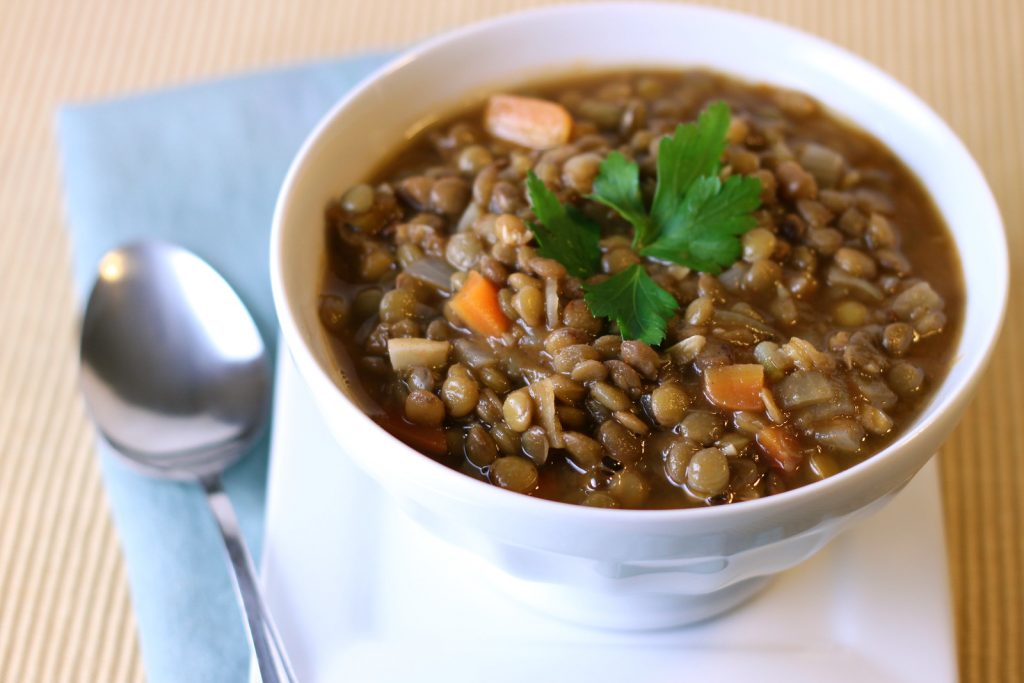 Lentils are an allrounder in the kitchen and a staple food in many cultures. They come in a huge variety, from red to brown to yellow, some keeping their shape and texture after cooking while others dissolve into rich purées, stews and curries. With their low water and CO2 footprint, lentils are a sustainable alternative to animal protein. From a global perspective, Europe is still a relatively small consumer of lentils, yet consumption is gradually rising as consumers’ awareness of their nutritional and culinary benefits increases. Since they grow well in temperate climates with low humidity, lentils are perfectly suited to become a local hero in the European protein landscape. 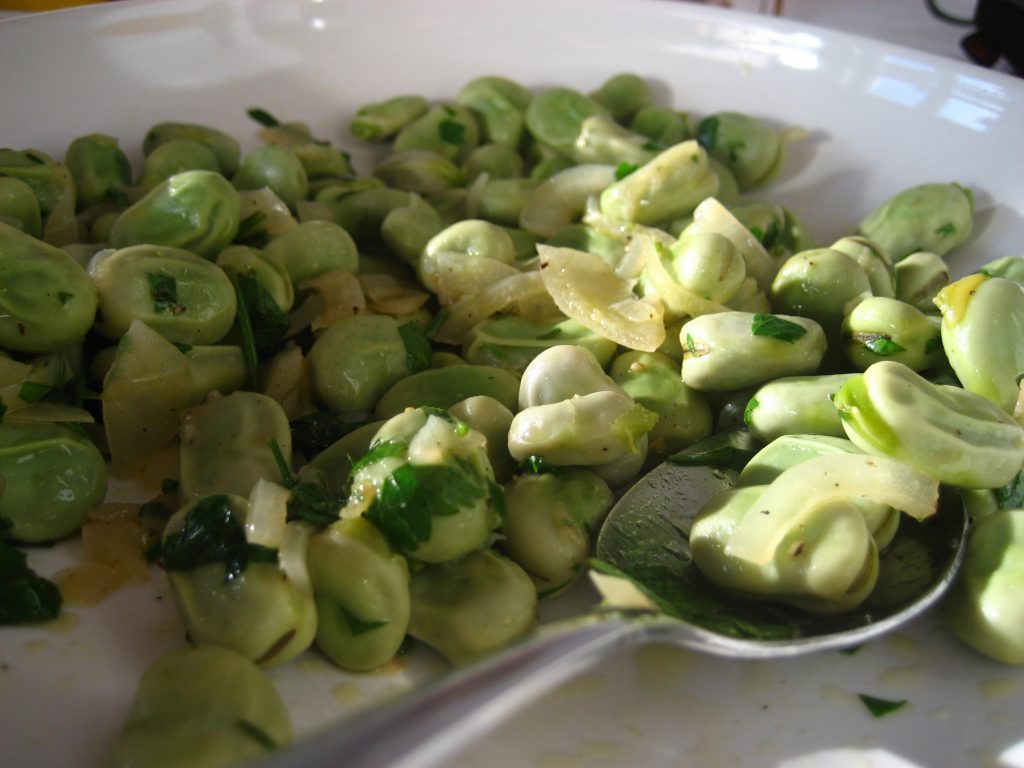 Fava beans, also known as broad beans or horse beans, have an earthy, nutty taste and a buttery texture. They grow in green pods and can be eaten raw or cooked, or dried for later use. Whether it’s salad, stews, or fillings, fava beans make for a versatile kitchen staple. This easy-to-grow plant is hardy and adaptable and can grow in most soils and climates. They also function as a cover crop, grown between harvests to protect the land by helping to suppress weeds, enrich the soil, and control pests. As with most legumes, they are rich in proteins and fibre as well as beneficial nutrients such as folate and other B vitamins.

Long before gaining popularity as a so-called ‘superfood’ in Europe and the US, quinoa has been a staple food in South America. In fact, the United Nations General Assembly declared 2013 as the International Year of Quinoa, acknowledging its contribution to global food security and recognising the ancestral practices of the Andean people, “who have managed to preserve quinoa in its natural state through ancestral practices of living in harmony with nature”. Quinoa is a flowering plant with more than 3,000 known varieties. White, red, and black quinoa are the most commonly cultivated and exported varieties. Perfectly suited to the harsh conditions of the Andes, quinoa is a hardy plant that can tolerate frost, droughts, and high winds, and requires little fertilisation. It is often used as a rice substitute but it also works well in stews and soups, adding texture and an earthy, nutty flavour to the dish.